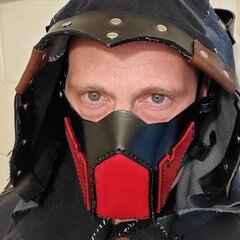 Which movies do you own?