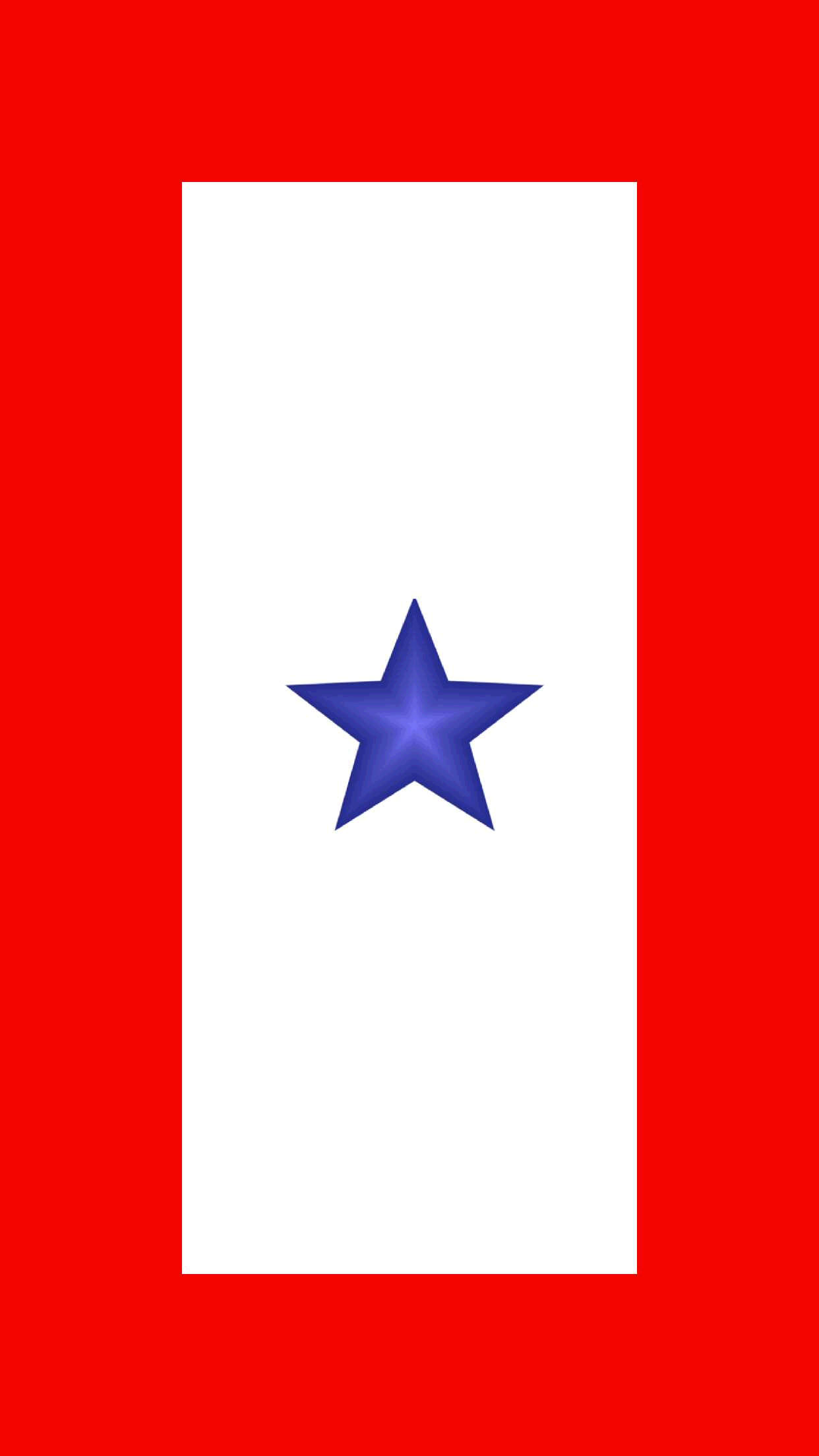 Your ship for Sims...