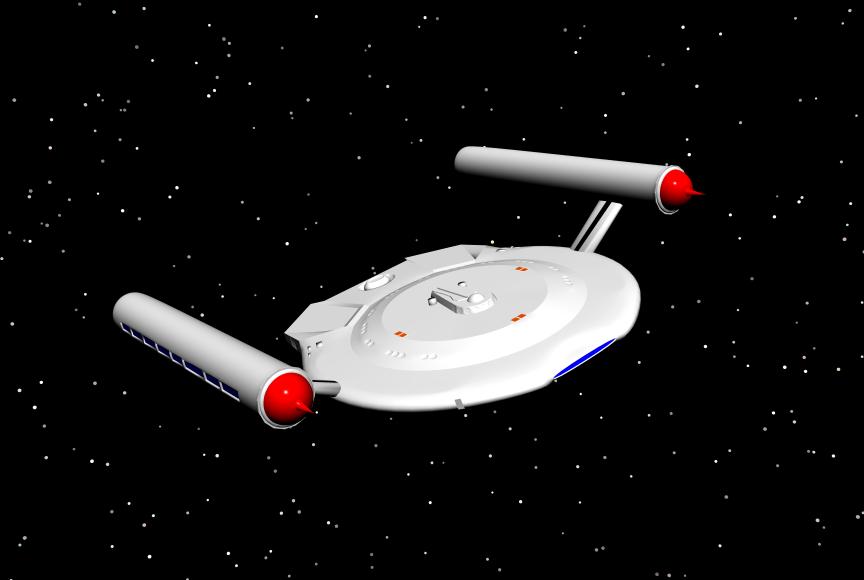 From Enterprise To TOS