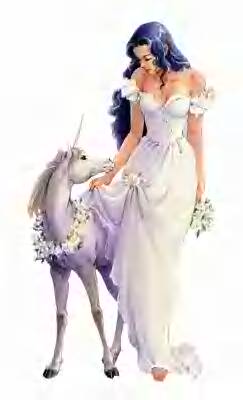 Why no backup of the doctor's program?