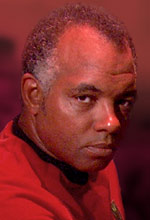 Which is the best Star Trek movie?