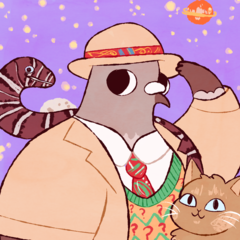 "Bring Me the Head of Boba Fett"