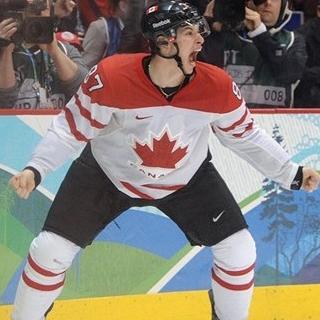 By Jack_Bauer, December 17, 2005 in Off Topic Discussions